Been a while since I’ve posted here. Let’s get caught up w/ my recent newsletters: 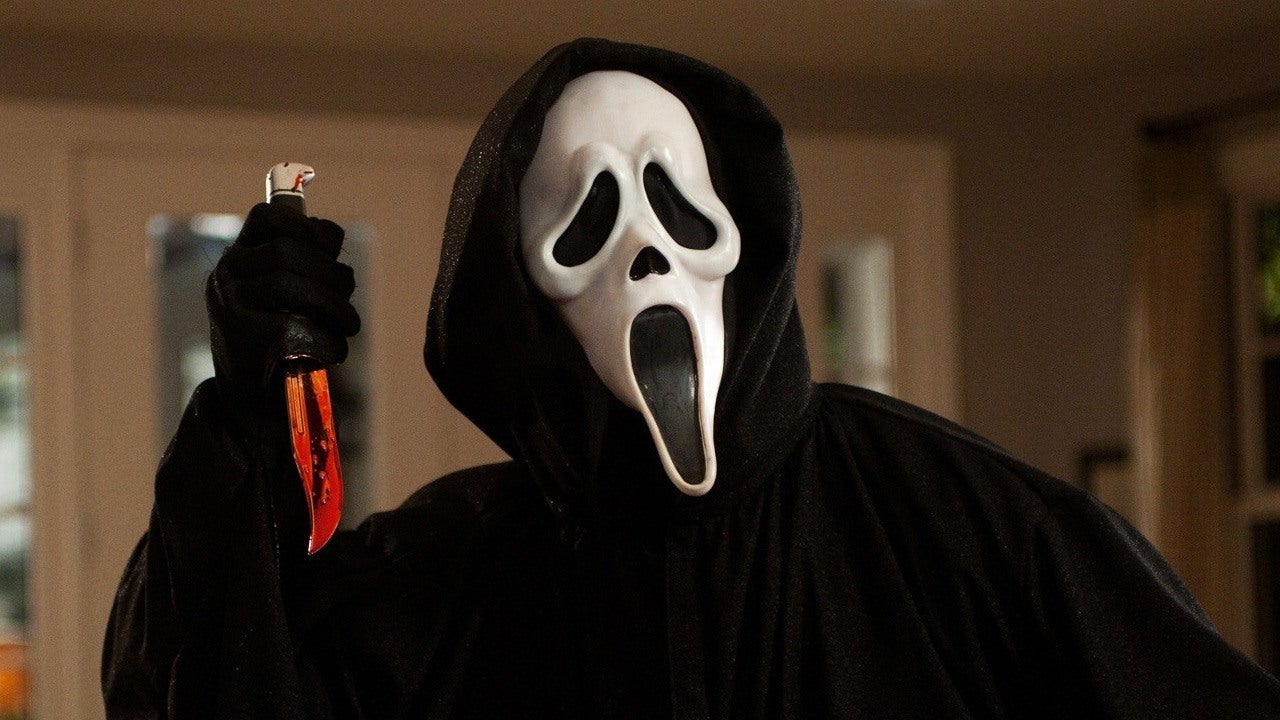 Everyone digs a bit of scary stuff from time to time.  Ok… in no particular order, here are my horror favorites!

… LOL!  Started with a Top 10 but you know how it goes!  Should Predator be on there too?  And Alien?  Dangit!

Here are some other of my favorites that kind of flew under the radar but are definitely worth checking out:

Yeah, there’s been a lot of talk about this…

There are a lot of moral questions regarding the depiction of the Jeffrey Dahmer story and the show on Netflix.  Is it profiting from and glamorizing the exploits of one of history’s worst?  It’s a difficult question to deal with.  It’s not the first Dahmer depiction but it’s probably the most well done.  What’s well done about it is how it portrays Dahmer, and serial killers in general.  Serial killers are not intelligent, elite, and refined… in other words, a real Hannibal Lecter could probably never exist.  By their nature, they’re the pathetic dregs of society that have fallen through the cracks and preyed on the unfortunate people that society has left behind.  Nothing cool, suave, or exceptional about them. People are fascinated with serial killers, so these kinds of shows will always be made.  At least they didn’t make Jeffrey Dahmer out to be some kind of Dr. Lecter.

There are so many irons in the fire right now.  Working on my civilian and comic creator careers simultaneously.  My last shows of the year are in Madison, WI and Grand Rapids, MI over the next 2 weekends.  I’m giving Ruxy Vampire another tweak.  It was originally going to be a 52-page epic but that just doesn’t make sense economically.  Going to break it down into 2 32-page issues that are both going to be a lot of fun!  Can’t wait to get it to you!  Spectress & Sabanion, Issue #5 is also in the works and I hope to have #6 close on its heels.  My ambition often outstrips my resources (time, money, etc.) but I have goals to reach, regardless!

No interiors so far, but tweaks continue on the script.  I am, of course, falling in love with my villain.  No pics of her yet but fear not!  She’ll get a cover too.  In the meantime, here’s a gorgeous taste of a cover by MR Gunn:

There is SO MUCH going on right now… so much to see!  So much to check out!  Here are a few quick links that you might enjoy: